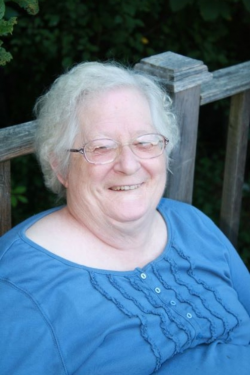 It is with heavy hearts that we announce the passing of Frances E. Richards (Voutt) on Saturday, September 10, 2022, at the Charlotte County Hospital, St. Stephen, N.B. surrounded by her loving family.

For those who are unable to attend please see this link : https://youtu.be/CwwGjFnXAQY

In lieu of flowers, donations to Charlotte County Cancer Society or a charity of one’s choice would be appreciated by the family. Condolences may be sent to the family online at www.mehanfuneralhome.ca