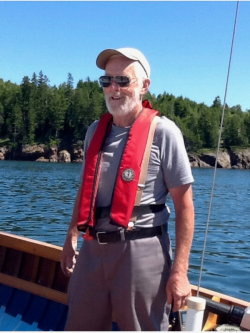 W. Henry Clarke peacefully passed away at his residence in St Andrews, in the presence of his wife, Shirley, his sister, Elizabeth, and close family friend, Lee, on Friday, June 24, 2022.

Henry, husband of Shirley (Orr), wife of 51 years, was born in St Stephen, NB in 1936 to William J. and Doris (Garnett) Clarke of Minister’s Island, NB. Henry grew up on his beloved Minister’s Island, which is always referred to as "home". He often reminisced of life on "the island" and he shared stories of his many adventures.

Henry worked as a boat builder for most of his life. The last boat he built was his own 16-foot, wooden skiff. During the summer months he could be seen boating around St Andrews and Deer Island. He was so proud of his Deer Island roots, his mother’s birthplace. He was a hard worker, who would tackle almost anything to help his friends. Henry spent many summers hauling people out, after they got stuck on the bar. He never charged for a tow, but he certainly enjoyed the hugs from the women.

Henry was known and loved for his sense of humour and his quick wit, which stayed with him throughout his final illness.

For those who wish, a donation to the charity of one’s choice, would be greatly appreciated by the family. Online condolences to the family or donations can be made at www.mehanfuneralhome.ca

Thank you to Dr Peer and to the Extramural program, for their care, kindness, and compassion during Henry’s illness. 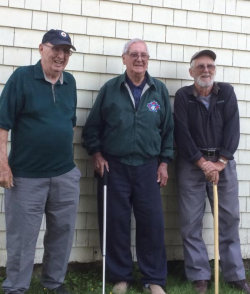 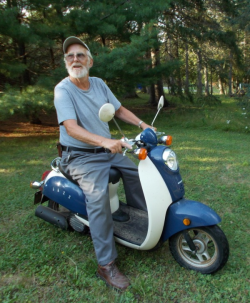 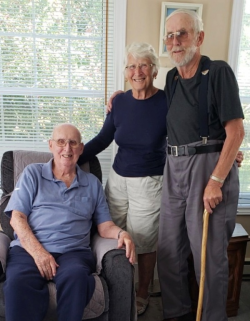