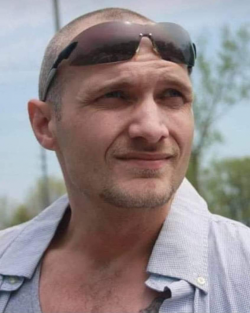 It is with great sadness that the family announce the passing of Raymond (Ray) Lloyd Madsen, 42, of Oshawa, Ontario on May 17, 2022, in Brampton, Ontario. Raymond was cremated in Toronto, Ontario and his remains were sent home to his "Ma’s" care in Quispamsis, NB on May 27, 2022.

Raymond was born on July 18, 1979, to parents, Carol R. Madsen and Edward (Eddy) T. Smith, at the Oshawa General Hospital in Oshawa, Ontario.

He is survived by his mother, Carol R. Madsen of Quispamsis, NB, his big brother and protector, Jason Madsen of Lloydminster, AB (nephews: Matthew, Jonathan, Brendan and Christian), his baby brother Dustin McLaughlin of Quispamsis, NB, his baby sister, Angie Comeau of Neguac, NB (nephew Tyson and niece MacKenzie), his one and only daughter, Jamie Luis-Madsen, his 8-month-old grand-daughter, Katharina, of Saint John, NB, and a "chosen" sister, Ashleigh Ward of Burlington, Ontario. Raymond also leaves behind his aunts Kaloua Cookson, Gloria Lindsay, Debra Barnard, Louisa Madsen, Darlene Madsen, Crystal Madsen, and Connie Madsen; his uncles, Cecil T. Madsen, Michael Madsen, and Roger Madsen; his father, Edward (Eddy) T. Smith, his aunt Cathy Smith, and uncles, Vincent Stewart, and Wesley Smith, all of Heathland, NB. He leaves behind numerous cousins – too, too many to list – and he loved every one of them! Several childhood friends are left to mourn his passing, to name just a few special bros: Ken Peacock, Justin Burgess, Jamie Turner, and Chris Allan. He also leaves behind his beloved dog, Loca.

Raymond was predeceased by numerous childhood friends over the years, and by his beloved Uncle Randy Madsen in 1986, his Grampy (Cecil Lloyd) Madsen in 1996, by his namesake, Raymond Earle Irving in 2011, his Grammy (Josephine) Smith in 2012 (whom he called regularly) and his Gram (Dawn Marie) Madsen in 2012 (that he also called on a regular basis).

Family and friends are welcome to attend a visitation from 2:00pm until 4:00pm on Sunday, June 5, 2022, at The S.O. Mehan & Son Funeral Home, 23 Main Street, St. Stephen, NB., E3L 1Y9 (506-466-1844). A "celebration of life" will follow directly after the visitation at 4:00pm with Archdeacon John Alexander Matheson officiating. There will not be an internment at this time – Raymond will go home to stay with his "Ma" until she passes and then they’ll both be laid to rest at the same time.

In lieu of flowers, the family would appreciate donations to the Volunteer Centre of Charlotte County Inc., St. Stephen, NB, or a charity of one’s choice. Condolences may be sent to the family online at mehanfuneralhome.ca

A GoFundMe account has been set up by a childhood friend of Raymond’s (Ken Peacock) (https://gofund.me/43652666) to assist with funeral costs. 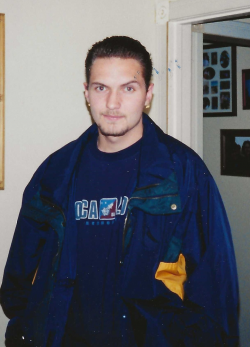 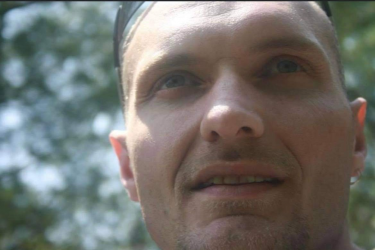 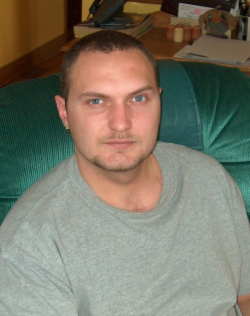