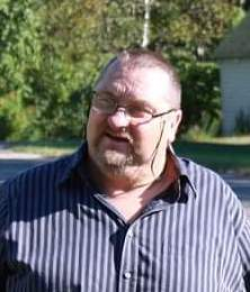 Born in McAdam, NB., son of the late Davidson and Jean Bell.

In addition to his parents, he was predeceased by his son, Joshua Bell, siblings, Davey Bell, Irene Blair, Isabel Bell and Terry Bell.

There will be no funeral service or visitation at this time. A graveside service will be planned for a later date.