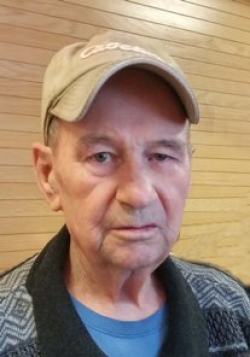 Resting at St. George's Anglican Church, McAdam, NB. from where funeral service will be held Wednesday December 28, 2016 at 2 PM with Rev. Arnold Godsoe officiating. Family will receive friends at the church Tuesday, December 27, 2016 from 7-9 PM

Interment at Rockland Cemetery, McAdam, NB. at a later date.

For those who wish remembrances to the Arthritis Society or charity of one's choice would be appreciated. Online condolences may be sent to www.mehanfuneralhome.ca.