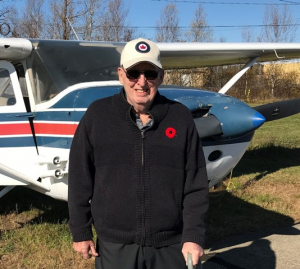 We are saddened to announce the passing of Francis "Bud Clarke. He passed away peacefully at the Charlotte County Hospital on Friday, November 5th, 2021 at the age of 91. Francis "Bud Clarke, born in St. Andrews, NB on October 27th, 1930, was the son of the late Bill and Doris (Garnett) Clarke. He was proceeded by his love of his life Marion (Stinson) Clarke.

Bud’s career was in the Canadian Air Forces from 1952 to 1977. His career in the Canadian Air Force gave him the opportunity to travel and play hockey around the world. During his time in the Air Force, he had the honour of meeting Queen Elizabeth. After retiring from the Air Force, he moved home to St, Andrews changed sports from hockey to golf and worked at the New Brunswick Community College for a few years retiring from there in 1988.

Bud was often referred to as "the man about town". He was very proud of his town St. Andrews and Ministers Island where he grew up. He loved to talk to tourists and locals about those days and what it was like growing up there. You could find him in his later years driving around town checking everything out and stopping and chatting to anyone who wanted to chat. He always greeted people with a warm smile and kind words.

Please be advised, that due to mandatory regulations imposed by the New Brunswick government, everyone 12 years of age and older, must show proof of vaccination or medical exemption certificate and government issued ID to attend the funeral service. Face masks must be worn at all times while in the church.

Interment to follow at the St. Andrews Rural Cemetery.

Donations can be made in his memory to the Royal Canadian Legion, St. Andrew’s Catholic Church, or a charity of one's choice. Condolences may be sent to the family online at www.mehanfuneralhome.ca.

His family would like to thank Dr. Peer, Dr. Leveque-Taylor, and staff of the first floor of the Charlotte County Hospital for the compassionate care he was provided during his last days. Also, a special thank you to Home Support Service and their staff especially Candie Young for the care they provided so he could stay in his home these last few years. A special thank you to Kim Lankish for assisting with his care and being a special friend to Bud. 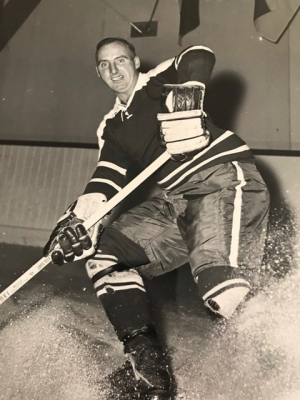 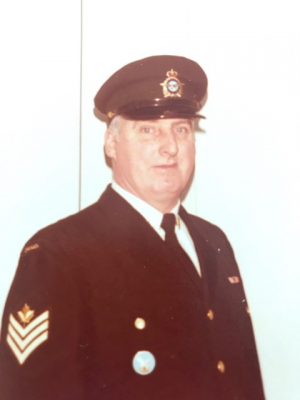 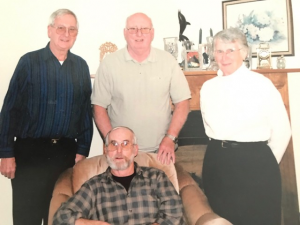 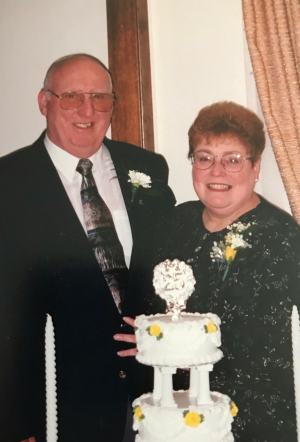 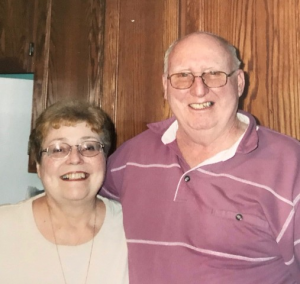