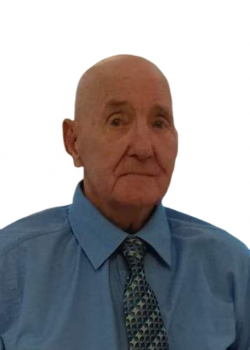 In addition to his parents, he was predeceased by his son, Robert, one brother and four sisters.

At Bob’s request, there be no funeral service or visitation held.

The family would like to thank the staff of Lincourt Manor for the love and care of Bob for the past ten years. 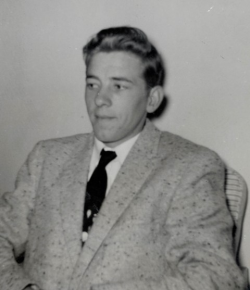 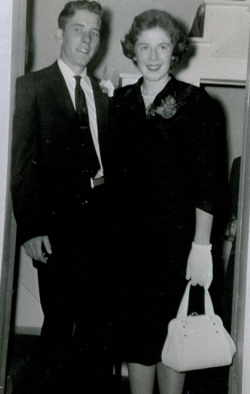