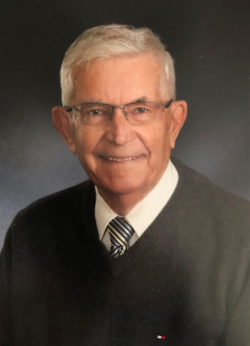 On his 66th wedding anniversary and in his 93rd year, Frank passed away at his wonderful residence of Passamaquoddy Lodge in St. Andrews, New Brunswick.

A dancer at heart, he met Jeanne Pomeroy at the Island View Dance Hall in Bayside on a Tuesday night and they danced up a storm so the following Tuesday he picked her up, met her parents and their relationship began with them marrying in 1955 on October 22.

Predeceased by his parents - Harry (Guppy) Richards and Beulah ‘Anna’ (Heckbert) and only sibling Elizabeth (Liz) and her husband, Donald (Digger) McAdam.

Coming from a very small family, Frank also left many memories with his only sibling and sister, Liz’s family - Pat, Scott, Jim & Debbie and their families, as well as, his only brother-in-law - Jim (Mary) Pomeroy of Oakville, Ontario, along with their two daughters - Suzanne & Stephanie and their families.

Frank wanted to be a minister in his early years, and his love of God never wavered. Frank loved to sing and was always happy to be in the church choir where he sang for many years and most recently he sang a solo last year at Easter at Passamaquoddy.

Frank worked with his dad at the Queen’s Laundry and he went on to work as an insurance agent for Metropolitan Life Insurance until he was hired at Immigration then he went to work at Canada Customs. He worked at Canada Customs & Immigration for many years and retired in 1994. He was known to some locals as "Flag’ em Frank" as he waved them on through the border occasionally.  He retired his badge # 1629 and then took up many leisure activities. Frank was active in the community and had many friends.

While the boys were growing up Frank and Jeanne had a trailer at Sunrise Shores for the summer duration until the late 80’s where lots of fun and many friendships were made and still remained.

Frank loved sports and was watching the Red Sox games last week. He and Jeanne were competitive curlers. He was a daily golfer up until a few years back. He remained active until the past few years golfing well into his 80s.  He hit a straight ball but never very far. Frank was also a number one fan for the St. Stephen Sabres baseball team and fundraising advocate for the team, even attending the golf tournament this past summer where he was thrilled to see so many of the guys.

Frank was not always handy but he was willing to help when and how he could and he lived his life to the fullest.  He kept busy and Jeanne kept him busy as well. They helped with Meals on Wheels and Relay for Life as well as other community events. Frank was the last living member of the St. Stephen original Luxor Shrine clown unit and, in his later years, he was an active member of the St. Stephen Legion up until going to the Lodge.

Frank and Jeanne enjoyed their travelling every year while working and especially after retirement.  They had many wonderful travels - Africa, England and Scotland, USA, Austria, Germany, as well as several Caribbean Islands. They were particularly fond of Barbados where they vacationed for 25 years and had many wonderful friends. Frank was fond of the local Barbados rum, Mount Gay, as it was ‘cheaper than water’, he’d say.

The men’s coffee clubs were an all-time favourite on Tuesdays in St. Stephen with the ‘boys’ and on Wednesdays at the Lodge. He might even have contributed to the many stories and jokes told there.

His love of hot dogs, chocolate and raspberry pie will always be remembered.  Frank was extremely proud of his grandchildren and loved them dearly, often saying they were so smart because of him with a chuckle.

Frank took up residence ay Passamaquoddy Lodge in December 2019.  He was happy to be with Jeanne and he loved his new home as well as all the nurses and staff in the building. He would thank them daily for taking such great care of him and Jeanne and he always had a joke to tell to the girls. He was so thankful and blessed to be there with Jeanne.

A special thanks to all the staff at Passamaquoddy Lodge for their amazing friendship, care and love shown to Frank since December 2019 and please know he loved you all. He also had some great friendships at Passamaquoddy who he shared some great chats and laughs. Frank was always grateful for all the extra love and attention shown to him by staff, especially the treats and chocolate. Also, special thanks to Nurse Johnson, who went above and beyond for her sister-in- law’s father-in-law and to Dr. Pinder for the care shown and the much needed prescription of a little snort of rum as needed. Thanks to all for making this his home.

Funeral service will be held at the Kirk McColl United Church, 70 King Street, St Stephen, NB on Saturday, October 30, 2021 at 2 PM. The family will receive friends at the church on Saturday from 12-2 PM.

You may view a livestream of the service on the Kirk Mccoll United Church Facebook page.

Please be advised, that due to mandatory regulations imposed by the New Brunswick government, everyone 12 years of age and older, must show proof of vaccination or medical exemption certificate and government issued ID to attend the funeral service or visitation. Face masks must be worn at all times while in the church.

For those who wish, donations in Frank’s memory may be made to the Passamaquoddy Lodge, Charlotte County Cancer Society, or a donation to a charity of your choice.

Frank's amazing sense of humour, love of life and calmness will be missed and always remembered by all who knew him.

Always in our hearts forever. Cheers to you, Frank (Dad & Grampie)! 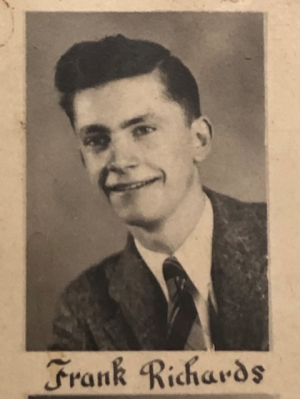 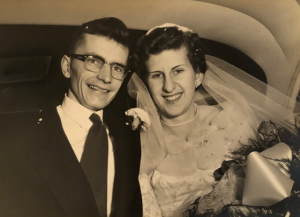 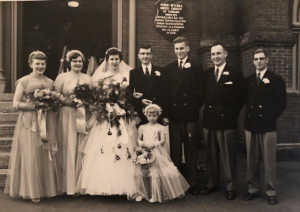 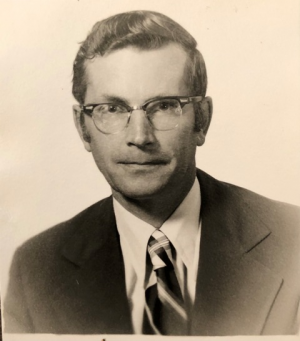 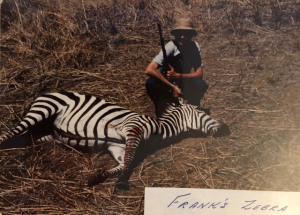 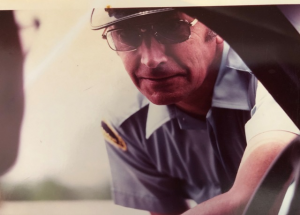 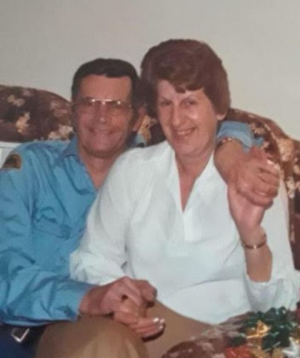 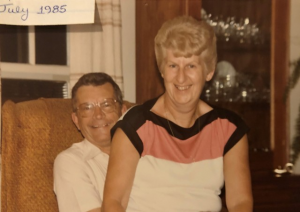 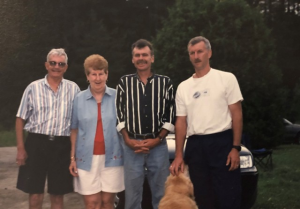 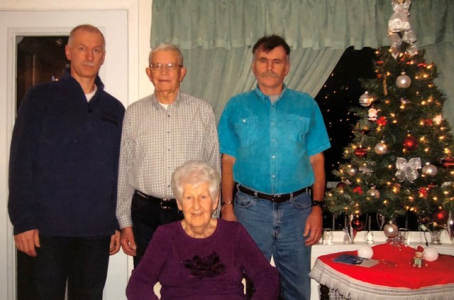 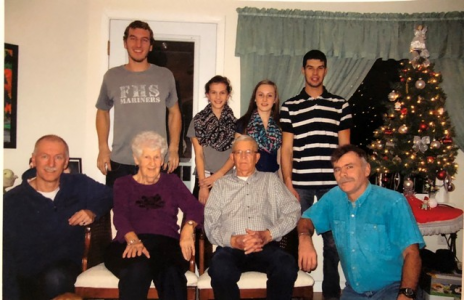 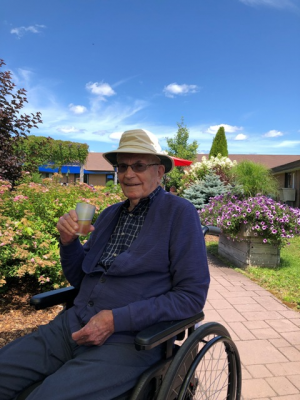