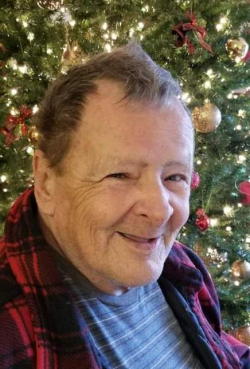 Born at St. Stephen, NB. in 1951, son of the late Skiffington and Mary (Walker) Turner.

In addition to his parents Larry is predeceased by one daughter Kim.

In keeping with Larry’s wishes a graveside service will be held at the Milltown Roman Catholic Cemetery, Barter Settlement, NB. on Thursday, September 23, 2021at 11 AM.

For those who wish, donations to NB Heart & Stroke Foundation or a charity of one's choice would be appreciated. Condolences may be sent to the family online at www.mehanfuneralhome.ca

Larry was a kind soul and will be missed by his family and friends. The family would like to thank the St Stephen Seniors Complex for the care given to Larry during his time there.