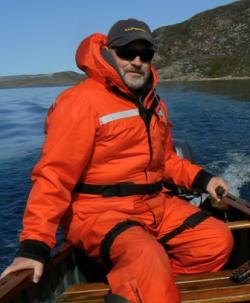 It is with heart breaking sadness that we announce the death of Eric N. Palmer which occurred

He was born December 26, 1953, son of the late George and Evelyn (Worrell) Palmer

In addition to his parents, Eric was predeceased by his brother Ronnie.

There will be no funeral service or visitation held.

For those who wish, donations in memory of Eric may be made to a charity of one’s choice. Condolences may be sent to the family online at www.mehanfuneralhome.ca