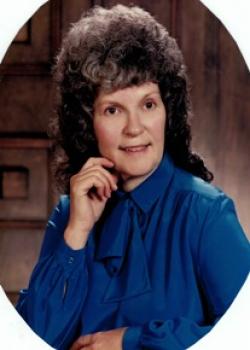 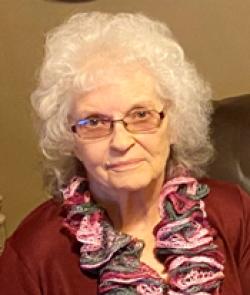 Joan was the last surviving member and only daughter of her immediate family, predeceased by her parents, husband, brothers, Travis, Percy, Gerald, Elwood, Marvin, Theodore, Gary, and infant brother, Calvin.

For those who wish, remembrances to a charity of one’s choice would be appreciated by the family.

The family would like to extend a special thank you to Home Support and the doctors and nurses of 4NE for the excellent care Joan received.