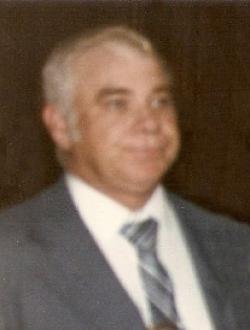 H. Allison Holmes passed away with his family by his side at the Charlotte County Hospital, St Stephen, NB. on Monday, June 3, 2019.

Throughout his life, Allison served in the Canadian Navy, drove a transport truck and worked for the Department of Transportation government garage until his retirement. He had a great love for baseball, curling, golfing and hockey, but his passion was working on any type of motor. At one time in his life he was an active member of the Royal Canadian Legion, Curling Club and the Shriners.