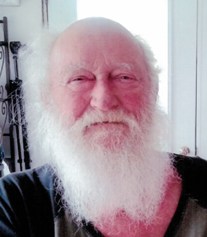 Robert was predeceased by his father’s Gordon and George, brother Frederick and sister Christa.

At Robert’s request, there will be no visitation or funeral service held.

For those who wish, remembrances to a charity of one’s choice would be appreciated.

Condolences may be sent online at www.mehanfuneralhome.ca