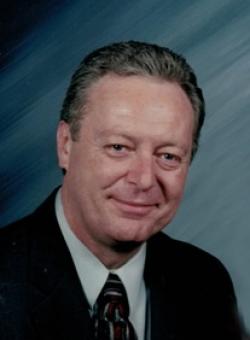 Lorne Giesbrecht passed away at the Charlotte County Hospital, St. Stephen, NB on Sunday, May 3, 2020.

Born in Kelowna, BC., son of Frieda Giesbrecht and the late John Kenneth Giesbrecht.

Lorne worked in financial services, most of his years at BMO. He retired early from Coastal Community Credit Union in Campbell River, BC., before relocating to St Stephen, NB. Winters were spent in Florida where he gained a whole new family of "snowbird" friends.

In keeping with Lorne’s wishes, no funeral service or visitation held.

For those who wish, donations in memory of Lorne may be made to the Charlotte County SPCA or a charity of one’s choice. Condolences may be sent to the family online at www.mehanfuneralhome.ca