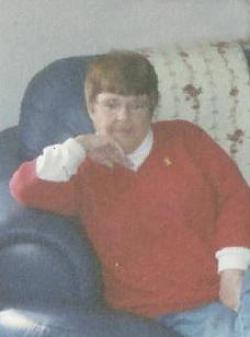 Glenna M. Davidson passed away at Wauklehegan Manor, McAdam, NB. on Monday, January 13, 2020 with family by her side.

Born in McAdam, NB., daughter of the late Harold and Anne Moffatt.

In addition to her parents, she was predeceased by her sister, Norma Rogers.

In keeping with Glenna’s wishes, a graveside service will be held at a later date to be announced

For those who wish, donations in memory of Glenna may be made to the Diabetes Foundation, Wauklehegan Manor or a charity of one’s choice.