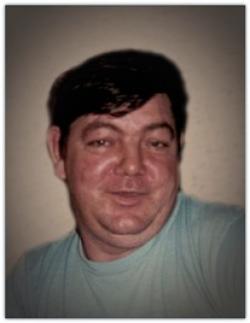 The family of Robert D. Leavitt is saddened to announce his sudden passing at the Saint John Regional Hospital, Saint John, NB, on Thursday, December 19, 2019, surrounded by his loving family.

In addition to his father, he was predeceased by two infant brothers, one infant great-granddaughter and one great-grandson.

Due to some family members sensitivity, please refrain from wearing strong scents and fragrances. In lieu of flowers, donations in Robert’s memory may be made to NB Heart and Stroke Foundation, Diabetes Association, Charlotte County Cancer Society or a charity of one’s choice.