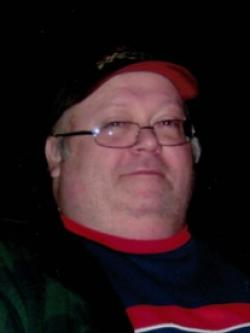 Michael E. Dufour passed away peacefully with his family at his side at the Charlotte County Hospital, St. Stephen, NB. on Friday, November 22, 2019.

In addition to his parents, he was predeceased by his sister, Roberta Colpitts.

In keeping with Michael’s wishes, there will be no funeral service or visitation held.

For those who wish, donations in Michael memory may be made to Charlotte County Cancer Society, Diabetes Association or a charity of one’s choice.