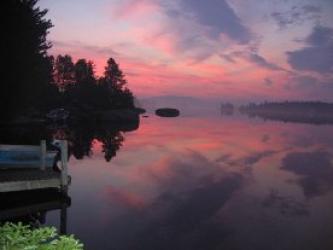 Born in Baileyville Maine, son of the late Ceward and Rita Campbell.

In addition to his parents, he was predeceased by his son, Donald W. Campbell, three brothers, three sisters and their spouses.

Cremation will take place and a service will be held at a later date.

For those who wish, donations in memory of Donald may be made to a charity of one’s choice. Condolences may be sent to the family online at www.mehanfuneralhome.ca

The family would like to extend a special thank you to the nurses and staff of the Charlotte County Hospital for their excellent care.