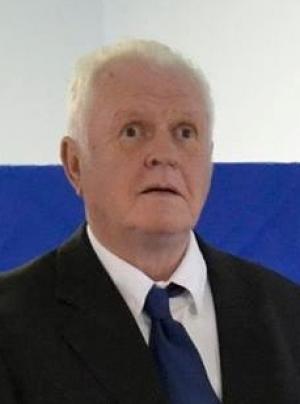 It is with heavy heart that the family of Wayne Gardner announce the death of a father, husband, brother and uncle on Monday, September 23, 2019.

Born in McAdam to the late Clarence and Amy Gardner, he grew up between McAdam and Andersonville.

In addition to his parents, he was predeceased his first wife Joan, second wife Nancy, as well as infant sister, Dorothy

For those who wish, donations in memory of Wayne may be made to Charlotte County Cancer Society, Kidney Foundation, Lion’s Foundation of Canada Guide Dogs or to a living memorial.  Condolences may be sent to the family online at www.mehanfuneralhome.ca