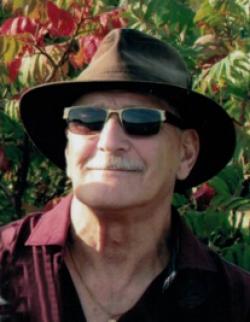 At his residence, Scotch Ridge, NB., Wednesday, July 10, 2019, John B. Richard, husband of Juliet M. Richard passed away with his family at his side.

In keeping with John's wishes, there will be no funeral service held. The family will receive friends at The S. O. Mehan & Son Funeral Home Ltd., 23 Main Street, St. Stephen NB. on Saturday, July 13, 2019 from 2-4 PM.

For those who wish, donations in John's memory may be made to the Charlotte County Cancer Society or a charity of one's choice. Condolences may be sent to the family online at www.mehanfuneralhome.ca