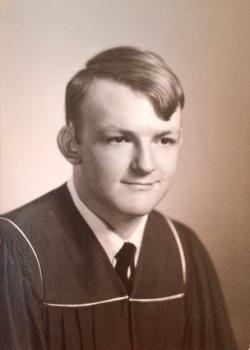 Bill was a graduate of the St. Stephen High School Class of 1972 and later attended post-secondary for computers. He was an associate member of the Royal Canadian Legion - Milltown Branch #48. He was a gifted historian and storyteller known for his sense of humour and dry delivery. Bill was a talented guitar player and singer who loved talking politics over a good game of cribbage, traveling, working with his hands, planes, boats, classic cars, fishing, music, his dog Cassius and days by the water.