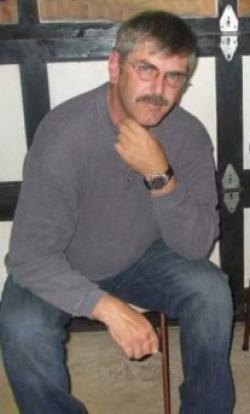 Mitchell James Johnston passed away unexpectedly at his residence in McAdam, NB. on Tuesday, May 28, 2019.

Mitchell served 27 years in the Canadian Armed Forces. He was stationed from Newfoundland to British Columbia during his career, retiring from CFB Gagetown in 2013. He was an avid outdoorsman, enjoying hunting, fishing and wheeling. Mitchell had a great love for his family, especially all his nieces, nephew, great nieces and nephews.Mitchell also loved dogs and spending time at Oromocto Lake. Mitchell loved a great argument!!

Mitchell was predeceased by his father, Mervyn in 2013.