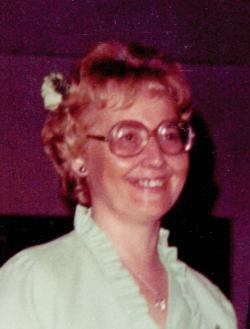 The family of Dianne Gloria Hamilton are heartbroken to announce her passing at the Campbell River Hospital in BC on February 14, 2019 with her loving companion of 36 years Gaston "Gus" Goulet at her side.

Dianne was born on November 10, 1947 in St. Stephen, NB. daughter of the late William and Margaret (Thurston) Douglas.

In addition to her parents, Dianne was predeceased by her infant son, Douglas Eugene Hamilton and her brother, John William Douglas.

In keeping with Dianne's wishes there will be no funeral service or visitation held.

A private graveside service will be held at the St Stephen Rural Cemetery in the spring.

For those who wish, donations may be made in Dianne's memory to a charity of one's choice.