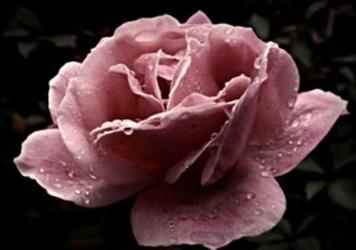 She is survived by her son, Bill Stuart, Stuart Town, Deer Island, NB, daughter, Pandra McLaughlin and her husband, Gary and grandson Bill, all of North Carolina. She is also survived by many special nieces and nephews.

In addition to her parents, she was predeceased by her husband, Arnold Curtis Stuart, two brothers, Sam and Cub Guptill, three sisters, Bea, Kit and Ruth.

In keeping with Kay's wishes, a graveside service will be held at the Mount Hope Cemetery, Deer Island, NB at a later date.

For those who wish, donations in Kay's memory may be made to Bobby's Hospice or the charity of one's choice.