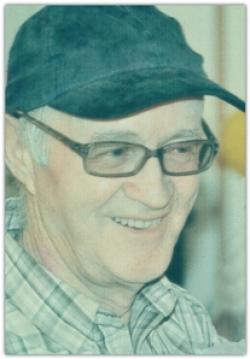 Edward Burton Haley passed away surrounded by his family at the Charlotte County Hospital, St. Stephen, NB. on Sunday, January 13, 2019.

In addition to his parents, Edward was predeceased by one grandson, one great-granddaughter, two brothers and one sister.

Visitation will be held at the funeral home on Tuesday, January 15 from 7-9 PM.

For those who wish, donations may be made in Edward's memory to a charity of one's choice. Condolences may be sent to the family online at www.mehanfuneralhome