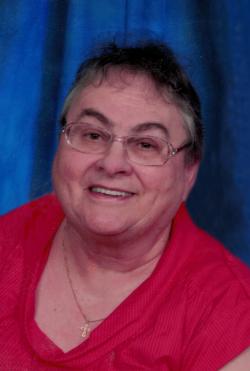 It is with great sadness that we announce the passing of Ann L McFarlane on Monday, November 26, 2018 at Lincourt Manor, St. Stephen, NB.

Born in St. Stephen, NB., daughter of the late Olin and Rena McVay.

In addition to her parents, Ann is predeceased by her husband, Bernard F. McFarlane.

The family will receive friends at the funeral home on Saturday from 1-2 PM.

For those who wish, donations in Ann's memory may be made to a charity of one's choice would be appreciated.