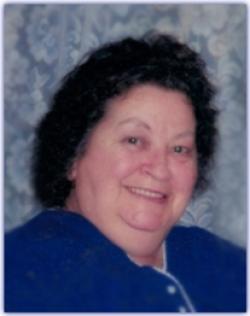 It is with great sadness that the family of Jennie Lindsay announce her passing on the evening of Sunday, October 28, 2018 at the Palliative Care Unit of the Charlotte County Hospital, St. Stephen, NB.

After raising her children in Ontario and Quebec for 36 years, Jennie returned to St. Stephen in the early 1990's to be with her elderly parents and closer to her six siblings.

In addition to her parents, she was predeceased by one son, Erwin Bernard.

In keeping with Jennie's wishes, there will be no funeral service or visitation held at this time.

A graveside service will be held at the Oak Bay Cemetery, Oak Bay, NB. in the Spring of 2019.

For those who wish, remembrances to the NB Lung Association or a charity of one's choice would be appreciated.