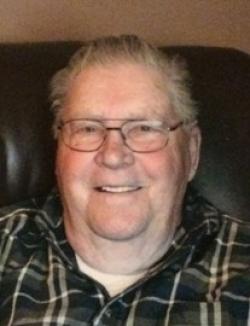 A graveside service will be held at the Rockland Cemetery, McAdam, NB. on Tuesday, October 23, 2018 at 2 PM.

Condolences may be sent to the family at www.mehanfuneralhome.ca