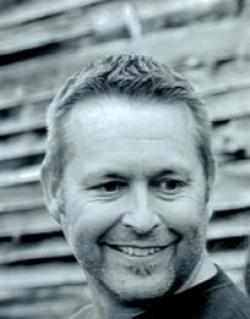 He was predeceased by his father, Kenny McCarty and Nana and Papa Arseneau.

Interment at the St. Stephen Rural Cemetery, St. Stephen, NB. For those who wish, remembrances to the Charlotte County Cancer Society or a charity of one's choice would be appreciated.