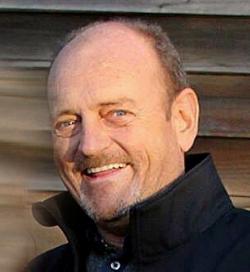 In addition to his parents, he is predeceased by his mother-in-law, Jeanie Blair.

Thomas joined the British Army in 1976, a member of the Queen's Own Highlanders Regiment. He served two tours of duty in Ireland and the Faukland War. He travelled all over the world and left the army in 1986 with exemplary military conduct. After his career in the military, he became a truck driver, in 2004 he left Scotland to drive a truck in Saskatchewan and then moved to New Brunswick in 2005.

By request, there will be no funeral service or visitation held.

A celebration of his life will be held at a later date.

For those who wish, remembrances to Charlotte County Cancer Society or a charity of one's choice would be appreciated.