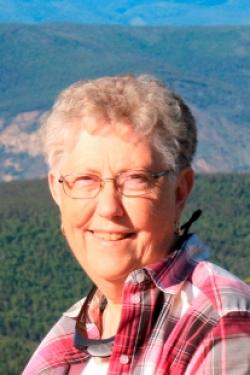 In addition to her husband and parents, she is predeceased by one sister, Maryanne Hatcher.

For those who wish, donations may be made to the Charlotte County S.P.C.A. or a charity of one's choice.

Condolences may be sent to the family on line at www.mehanfuneralhome.ca