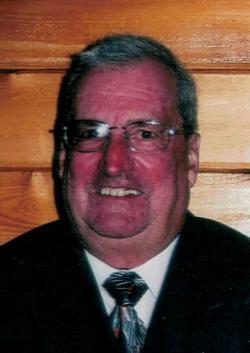 Wally was predeceased by the love of his life June Smith on January 19, 2015.

He spoke about how lucky he was to have been married to the love of his life for over 50 years. Wally was known for his passion and knowledge of sports. He was a very loyal Patriots, Red Sox and Boston Bruins fan. During the Super Bowl on Sunday, family and friends will be cheering for the Patriots in his honor.

In addition to his wife and parents, he is predeceased by his step-father Charles Fraser.

There will be no funeral service or visitation held.

For those who wish, remembrances to Operation Christmas Joy at Gateway Cathedral, 18 West Street, St Stephen, NB E3L 3C2 or a charity of one's choice would be appreciated.