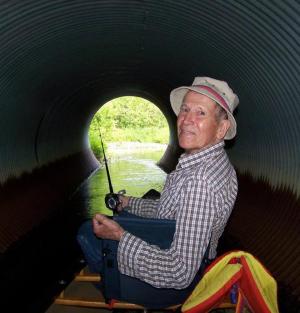 In addition to his parents, he is predeceased by his brothers: Tony, Phillippe, Willy and sisters: Eva and Celina.

Mass of Christian Burial will be celebrated at St. Stephen's Roman Catholic Church, Milltown Blvd., St. Stephen, NB on Monday, December 11, 2017 at 11 am.

For those who wish, remembrances to the Cancer Society or a charity of one's choice would be appreciated.