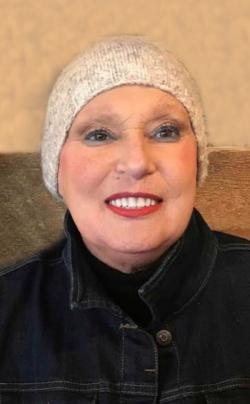 Lynne married the late David Ian Presley in 1986, that same year Lynne and David became owners of the Milltown Irving Convenience Store and Gas Bar. After his death in 1995, Lynne remained the proprietor. She enjoyed time with her family and friends, as well as walking her fur- baby, Gracie. She was also actively involved in St Stephen Curling Club.

In addition to her husband and parents, Lynne is predeceased by her aunt, Gladys Hemphill.

In lieu of flowers memorial donations may be given to Charlotte County Cancer Society, Heart and Stroke Foundation or a charity of one's choice would be appreciated.