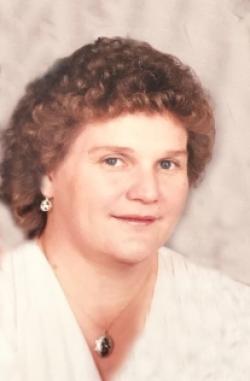 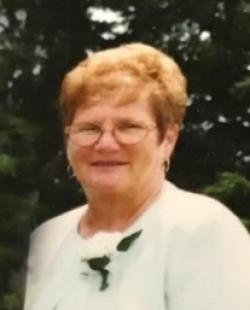 In addition to her parents, she is predeceased by her son, Jeffrey Brooks, three sisters, two brothers and her first husband, Richard Brooks.

There will be no visitation held. Interment will follow the funeral service at the Head Harbour Cemetery, Wilsons Beach, Campobello, NB. at 3 PM.

For those who wish remembrances to Diabetes Association or a charity of one's choice would be appreciated.