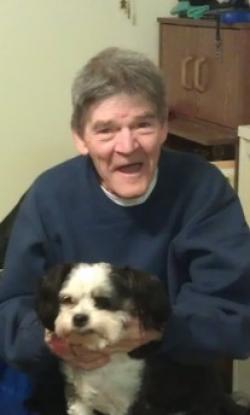 In addition to his parents, he is predeceased by his wife, Mary Claire (Dempsey)Scott.

By request, there will be no visitation or service held.

Condolences may be sent to the family on line at www.mehanfuneralhome.ca