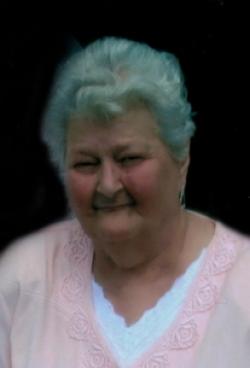 In addition to her husband and parents, she is predeceased by her first husband, Marvin Densmore, two daughters; Brenda and Lisa Marie Densmore, one sister, Mary Evelyn Densmore, two brothers, Thomas and James Smith.

For those who wish remembrances to a charity of one's choice would be appreciated.