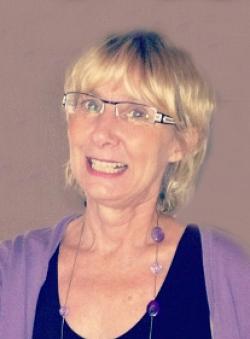 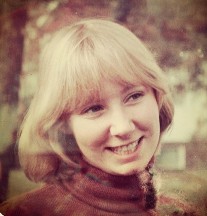 Barb grew up on Duke Street in St. Stephen where she was loved and adored (and sometimes teased and tormented) by her older brothers, Randy and Ron. Those closest to her lovingly referred to Barb as "Babs" or "Barbaloo." She was well known for her lovely disposition and her sweet and heartfelt giggle.

Barb graduated from the Sydney City Hospital School of Nursing in Cape Breton in 1983 - the same year she and Doug were married. Barb and Doug lived in North Sydney where she practiced as a nurse in Sydney for several years before the family moved back to St. Stephen where Barb worked at the Charlotte County Hospital. Other nurses, especially younger ones, liked to share a shift with Barb. She was easy going but also very helpful and willing to answer questions and pass along information. Barb was also an animal lover and was most content with a few cats and a dog as part of the family. She would have had a houseful of pets if she could! She was an avid reader and was excellent at crossword puzzles. She was a dedicated hockey mother who attended all of Jeff and Steve's games when they played for the St. Stephen High School Spartans.

For those who wish, remembrances to the Alzheimer Society of New Brunswick https://www.canadahelps.org/dn/3369 would be appreciated.