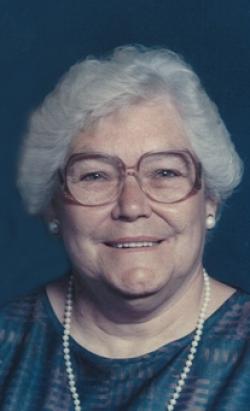 For those who wish, remembrances to St. Stephen's Roman Catholic Church, Heart and Stroke Foundation, Charlotte County Cancer Society or a charity of one's choice would be appreciated.