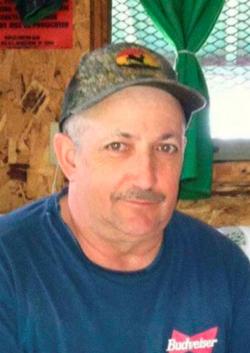 Andy who was known to some as "Gump" was born in Harvey Station, NB.

He was the second in a family of six children born to Alfred "Nert" and Jacqueline (Laking) Lord of McAdam, NB. Andy was a member of the NB. Millwrights Union Local 2262. He worked as an industrial mechanic, welder and carpenter over the years. Andy was also an avid outdoorsman who worked as a licensed guide. He loved to hunt and fish and could often be found spending time at his camp in Burpee.