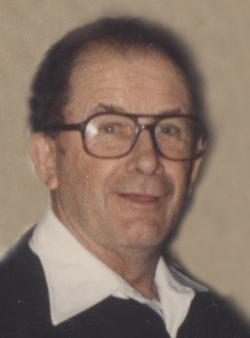 Resting at The S.O. Mehan and Son Funeral Home Ltd. 23 Main Street, St. Stephen, NB. from where funeral Service will be held Monday September 11, 2017 at 2 PM. visiting hours will be held Sunday at the funeral home 2-4PM.

In lieu of flowers memorials to Charlotte County Cancer society or New Brunswick Heart and Stroke Association would be appreciated by the family.