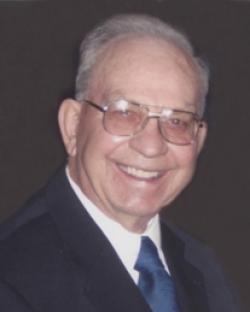 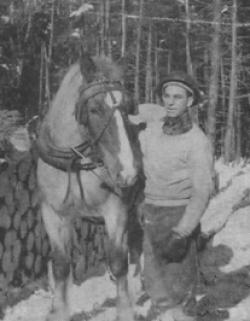 With heavy hearts, the Boucher family announces the passing of Joseph ""Armand"" Boucher, husband of the late Bertha (Milliard) Boucher, at the Charlotte County Hospital, St. Stephen, NB. with his family by his side on Friday, September 1, 2017.

In addition to his wife and parents, he was predeceased by ten brothers and sisters.

Mass of Christian Burial will be celebrated at St. Stephen's Roman Catholic Church, Milltown Blvd., St. Stephen, NB. on Tuesday, September 5, 2017 at 10 am.

For those who wish remembrances to Lincourt Manor, Charlotte County Cancer Society or a charity of one's choice would be appreciated.