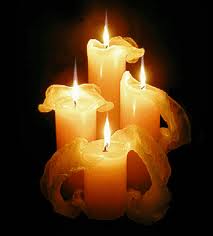 In addition to his parents, he was predeceased by a brother, Clayton Lindsay.

A graveside service will be held at the Moores Mills Cemetery, Moores Mills, NB. on Saturday, September 2, 2017 at 2 pm.

For those who wish remembrances to a charity of one's choice would be appreciated.