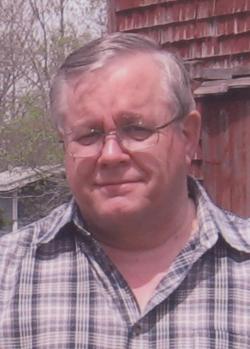 He was an avid horse racing fan.

In addition to his parents, he was predeceased by his brothers; Ally and Bobby.