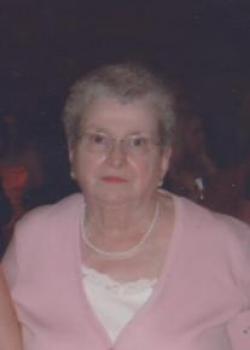 Visiting hours will be held from the church on Tuesday evening 7-9 PM.

For those who wish on-line condolences and remembrances to the family may be sent to www.mehanfuneralhome.ca.