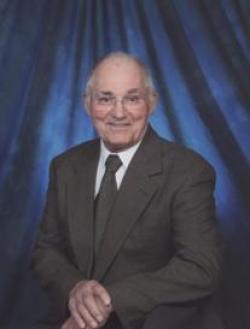 He was a son of the late Clinton Philip and Dorothy (Firth) Boudreau.

By request, there will be no visitation held.