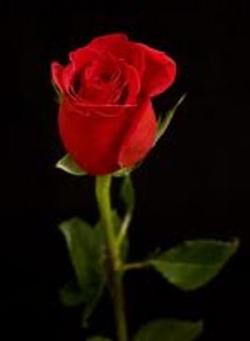 Wife of the late Clayton O'Brien and daughter of the late Garvie Oscar and Lillian Sophia (Legge) Romans.

A graveside service will be held at a later date in Hammonds Plains, NS.

For those who wish, remembrances to the Heart and Stroke Foundation or a charity of one's choice would be appreciated by the family.

Condolences my be sent online at www.mehanfuneralhome.ca