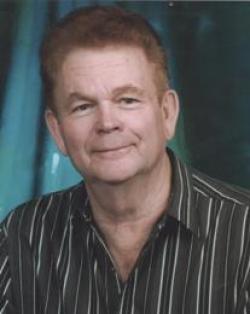 Visiting hour will be held at the church on Saturday from 1-3 PM.

Interment at St. Stephen Rural Cemetery at a later date.

In lieu of flowers remembrances to the Union Street Atlantic Baptist Church Building Fund or charity of ones choice would be appreciated.

On-line condolences for the family may be sent to mehanfuneralhome.ca. The S.O. Mehan and Son Funeral Home Ltd. 23 Main Street, St. Stephen, NB. in care of Funeral arrangements.