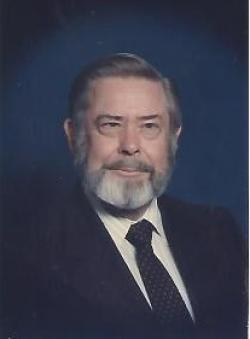 He was a son of the late Harry Welsford and Phoebe Berthaline Mary (McFarland) McFee.

Condolences may be sent online at www.mehanfuneralhome.ca