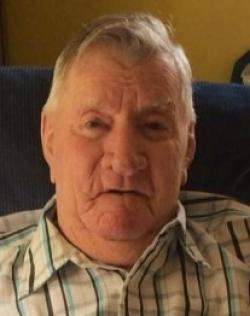 He has lived on the Weeks Road, Lawrence Station since 1962. He was a woodsman in earlier years, drove taxi and worked at the Department of Transportation in St. Stephen for 17 years until he retired, due to ill health.

Visiting hours will be held at the funeral home on Tuesday from 12- 2 PM.

For those who wish, remembrances to the Charlotte County Cancer Society, Shriners or a charity of choice would be appreciated by the family.